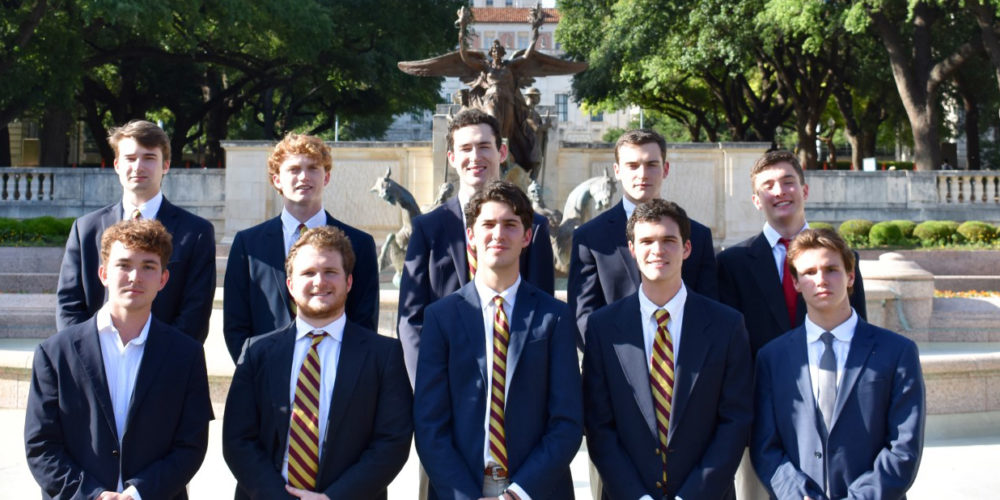 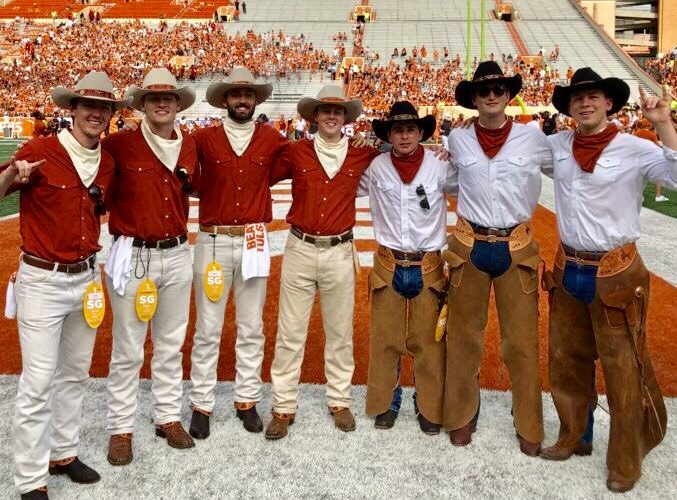 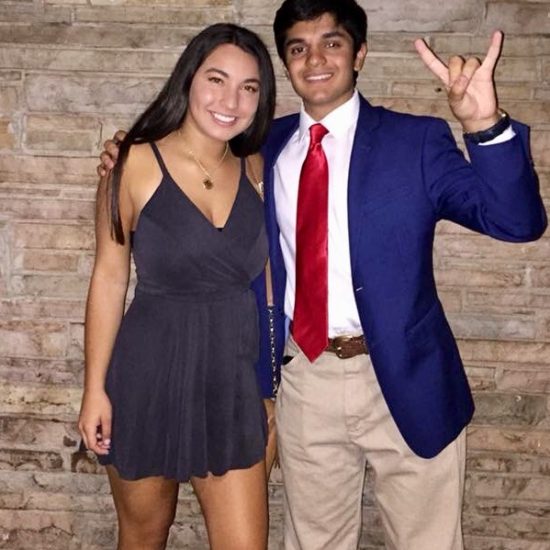 Rahul Menon and his date are showing the Longhorn spirit at a Pike House party.

Alumni-led Career Advisory Session announced February 1, “How to prepare for law school and a career in the law.” T… twitter.com/i/web/status/1…

Safe travels to Texas chapter officers, and all participants, to #PikeUniversity CEC today in Memphis. Have a great… twitter.com/i/web/status/1…

2400 Leon Street Construction 🚧 Update: Major walls and beams are going up. Framing has commenced on the ground lev… twitter.com/i/web/status/1…

Texas Pikes are moving through the fall 2019 semester, active with our usual mix of academic, brotherhood, service and social events. It’s very exciting as the chapter monitors the ongoing construction of the new chapter house at 2400 Leon Street.  We are enjoying watching the new house sprout from the ground, revitalizing the site of the previous house and many memories with a modern, state of the art fraternity house. This fall we are executing on plans for a full school year of fraternity activities focused on brotherhood, academics, athletics, philanthropy, campus participation and of course a fun social schedule despite the temporary dislocation of our longtime home base at 2400 Leon.

Our long tradition of tailgates at home football games continues this fall with the famous Beta Mu BBQ brisket recipe being handed down and other refreshments provided in our festive, pregame setting.  See the map to our tailgate here and in other locations on this website.

At Pike’s 151st summer meeting, The Academy, in Memphis this past summer our chapter received numerous awards including the Orians Chapter Excellence Award — for the sixth successive year — given to only 20 top performing national chapters, Pike Scholarship Award and Pike University awards. Our Alumni Advisory Board was recognized as one of the top 20 national operating boards for the sixth consecutive year.

The Beta Mu alumni capital campaign for the Centennial House continues to progress with $4.3 million in commitments towards a $5 million goal that should be reached by early 2020.  Join us in following the progress of the new house construction project in the year ahead.  We look forward to unveiling Centennial celebration plans later this fall.  Stay tuned to mark Beta Mu’s 100th year on the UT Austin campus in 2020!

In 2019 Beta Mu celebrates her 99th year of continuous operation at the University of Texas. There has never been a time to have more pride in being an active or alumnus of Pi Kappa Alpha. We encourage Pikes, parents, and friends to visit when in Austin. 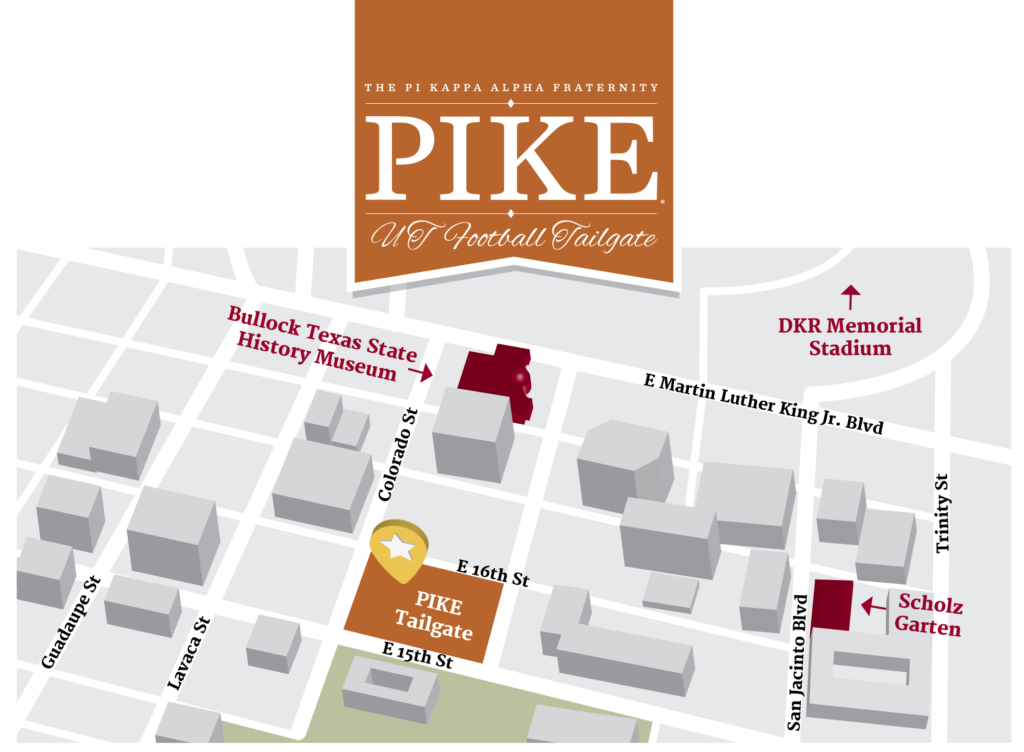 Alumni and friends are welcome at the Pike Tailgate before every home Longhorn football game.

There are no upcoming events at this time.
View All Events