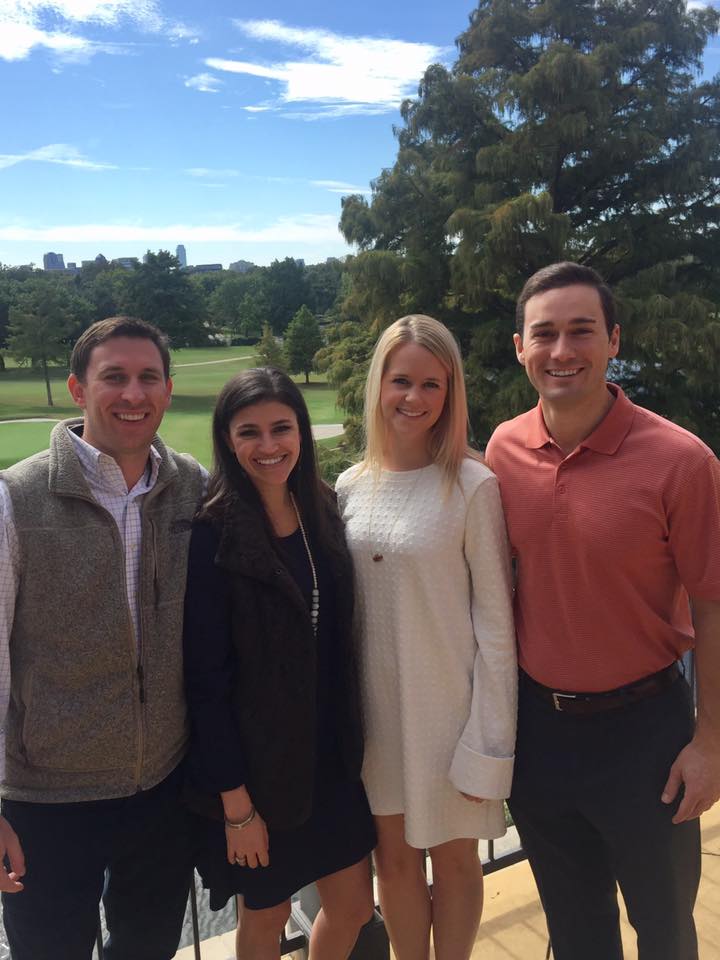 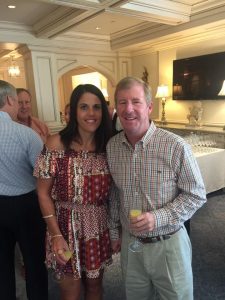 As he always does, Tucker Graves ‘78, and friend, brought good cheer to the alumni brunch. 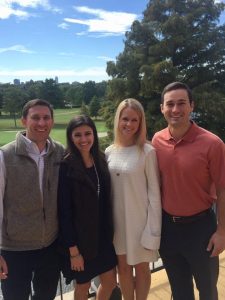 Dr. Daron Davis ’07 and Josh Devin ’07 and their girlfriends soaked up the sunshine at the October Dallas Country Club brunch.