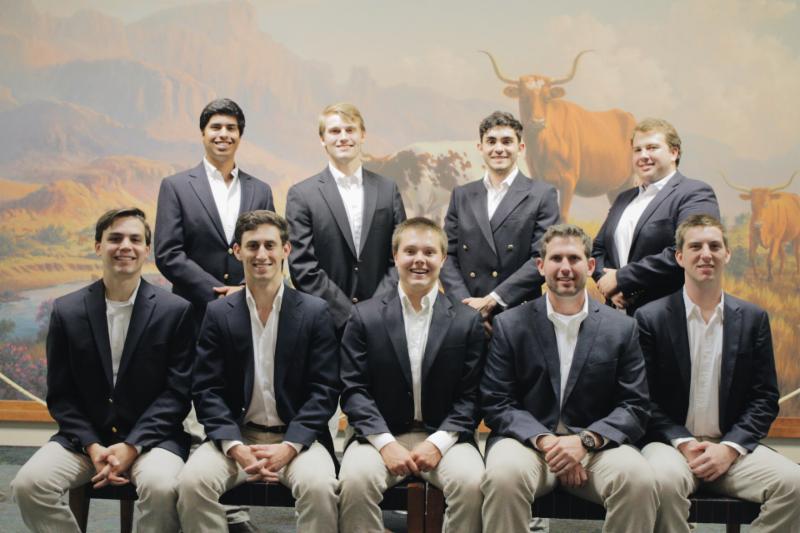 The Chapter has elected new officers who took office in mid-May and will serve until May 2017.

Beta Mu Chapter had two presidents in the 2015-2016 school year, Tyler “TJ” Weido ’13 (Fall) and J.D. Swancoat ’13 (Spring). Weido graduates this month with a finance degree and is joining E&Y in Houston. Swancoat has one more semester in Austin before earning his double degrees in finance and government. Thanks to all of the outgoing officers and congratulations to the new leadership team!